Optimizing Your Hashtag Use For Social Media Platforms 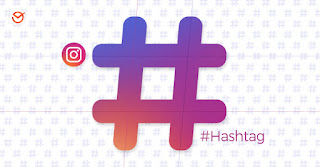 Hashtagging is nothing new. But let's talk about using them. When should you use them, how many to use, where to find trending hashtags and what kind of exposure hashtags can give you across Facebook, Twitter, Instagram and more.

The hashtag came to life sometime around the 14th century. Before it was used on telephones and Twitter, it came from "lb," the Latin abbreviation for "pound." We in the U.S. called it the pound sign for a long time.

According to dictionary.com, the official name for the hashtag is the 'octothorpe', a name invented by telephone technicians when they added the symbol to telephone keypads. It wasn't called the hashtag until it became popular on social media.

Use Of The Hashtag

Hashtags are used as a way to find post about a common topic.

You can use hashtags on Facebook to get your posts more exposure- but you need to use them in the correct way.

Tweets with hashtags tend to see significantly more engagements than tweets without, but as with Facebook, there are rules about using hashtags on Twitter, including Twitter ads.

Although the sweet spot across all social media platforms seems to be 1-2 hashtags, this is NOT the case on INSTAGRAM. Maybe that is why so many Instagram posts have seemingly endless hashtags. 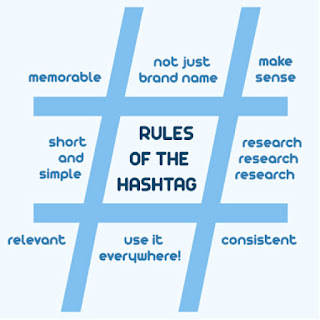 LinkedIn hashtags are back. They haven't always supported them, but you can use them in pretty much the same way you'd use them anywhere else.